PI AGIR's central research subject is the study of human-environment interactions, a cross-cutting subject that concerns all MIO2 teams. The pole has three major scientific objectives in relation with the risks incurred by both the marine environment and its natural resources. 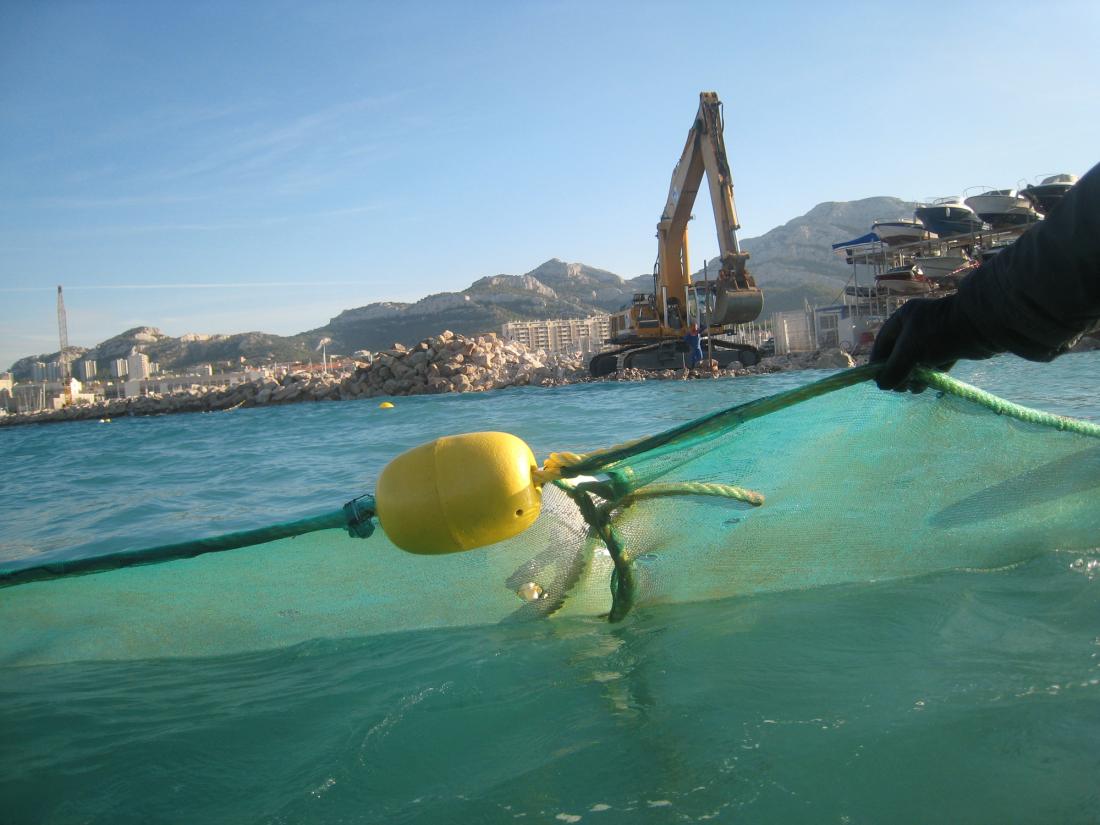