The MIO at the Science Souk!

A great success for the release of the Street Science application on the planktons by Emilie Villar, at the Science Souk this Sunday May 26th as part of the Dimanches de la Canebière!

Planktonic Safari for the 2018 Edition!

StreetScience and planktonic safari were presented!

The public went on a treasure hunt along the Canebière and discovered Planktomania's pictograms in Augmented Reality on their smartphone! 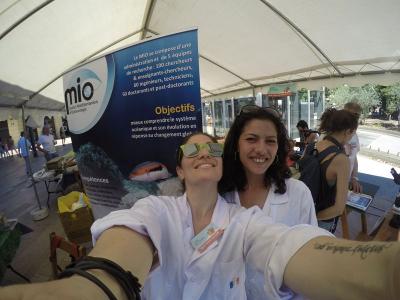 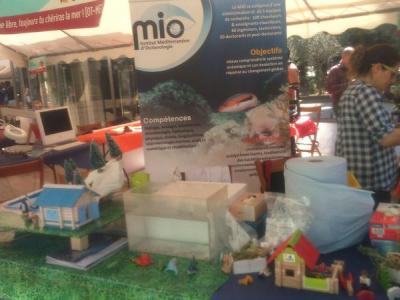 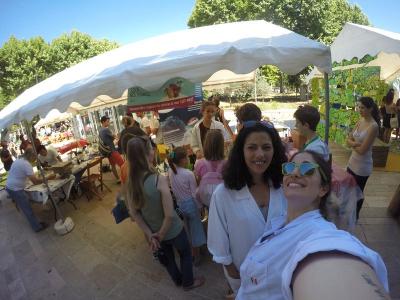 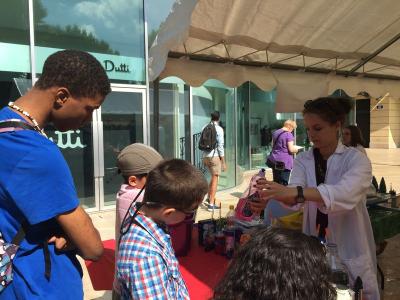 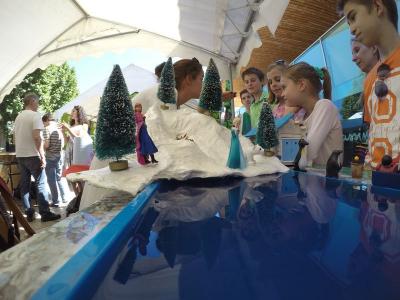 Ice melting and chemistry for the 2015 Edition !

The global change explained to the children!