BOUM - Primary production and organic pump in the Mediterranean

The BOUM oceanic cruise was conducted between June 16 and July 20, 2008 in the western and eastern Mediterranean Sea onboard the R/V L’Atalante.

This project aimed to provide a longitudinal description of the biogeochemistry and biological diversity of the Mediterranean Sea and produce a detailed study of the biological production and its subsequent fate in three sites. These distinct ecosystems represented, on a regional scale, the main oceanographic features that were found in contrasting environments in the oligotrophic ocean as a whole.

Most of the results have been published in a special issue from the European Biogeosciences review: Interactions between planktonic organisms and the biogeochemical cycles of biogenic elements in the Mediterranean Sea during intense summer stratification: the BOUM experiment.

In the heart of an oceanographic cruise ! 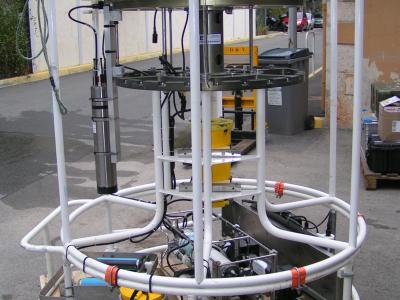 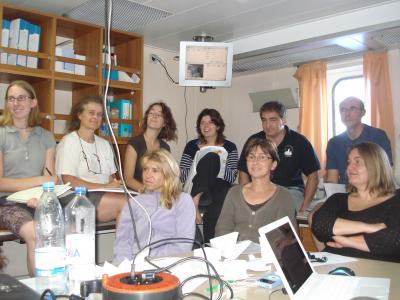 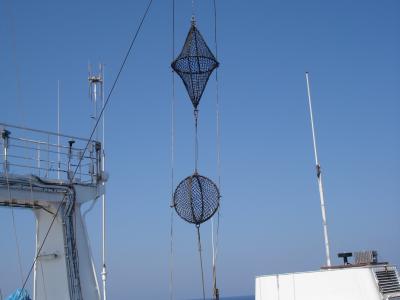 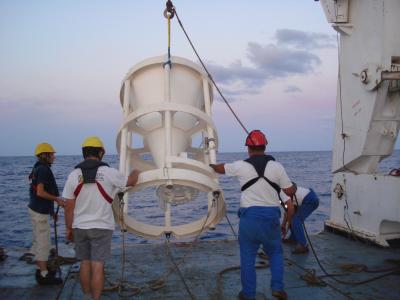 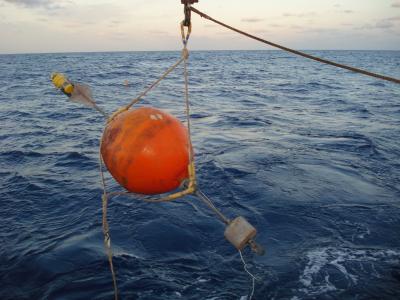