The ongoing development of human societies and the pronounced world population growth during the last century (from about 2 billion to more than 7.6 billion people) have been accompanied by the increasing release of contaminants of different kind in the environment (e.g., metals, PCBs, hydrocarbons, plastics, pharmaceuticals, flame retardant and plasticizers…).

Once introduced in the sea, contaminants will have diverse and complex behaviors due to their own physicochemical characteristics but also due to several abiotic and biotic processes controlling their fate. Pollution caused by hazardous contaminants is a major environmental concern in European waters and consequently is addressed by a number of EU legislative measures and policies (e.g., Water Framework Directive, 2000/60/EC; Marine Strategy Framework Directive, 2008/56/EC). 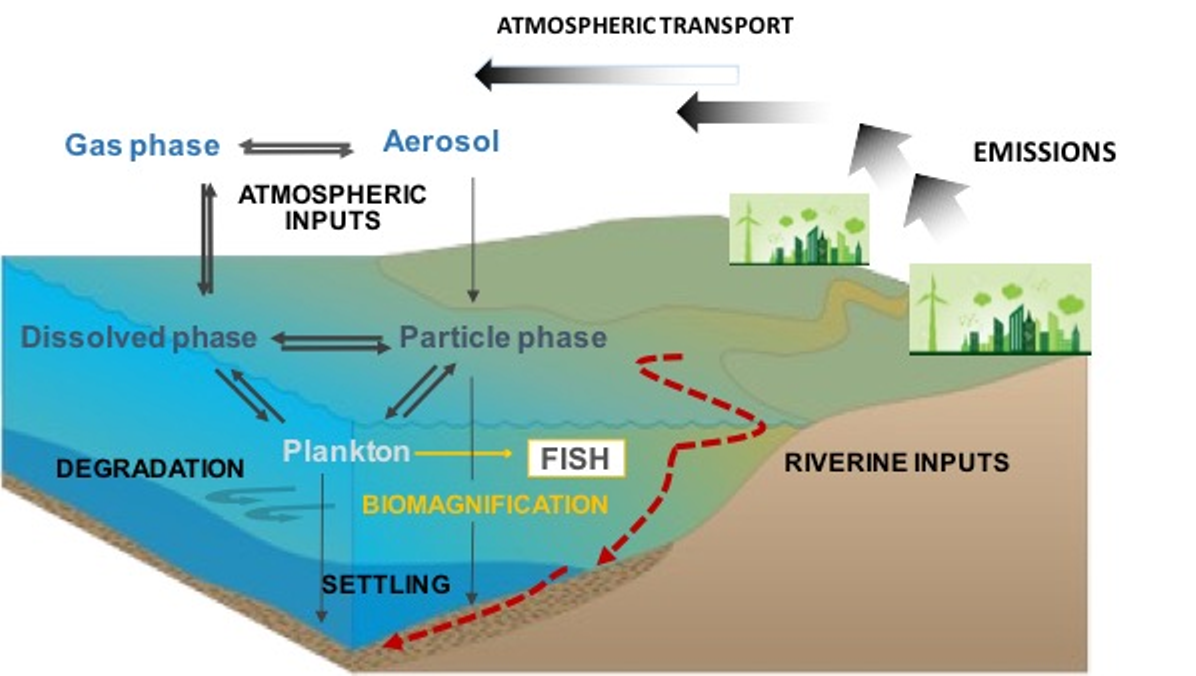 Understanding the contaminant fate, interactions with organisms and impacts in marine ecosystems is therefore a major environmental challenge in a global context.

The aim of transversal research group of the MIO “CONTAM” (Marine Contaminants) is to boost the interdisciplinary research (to develop crosslinks between chemistry, microbiology, biogeochemistry and ecology approaches on this topic) within the institute in order to better understand the environmental dynamics of marine contaminants. 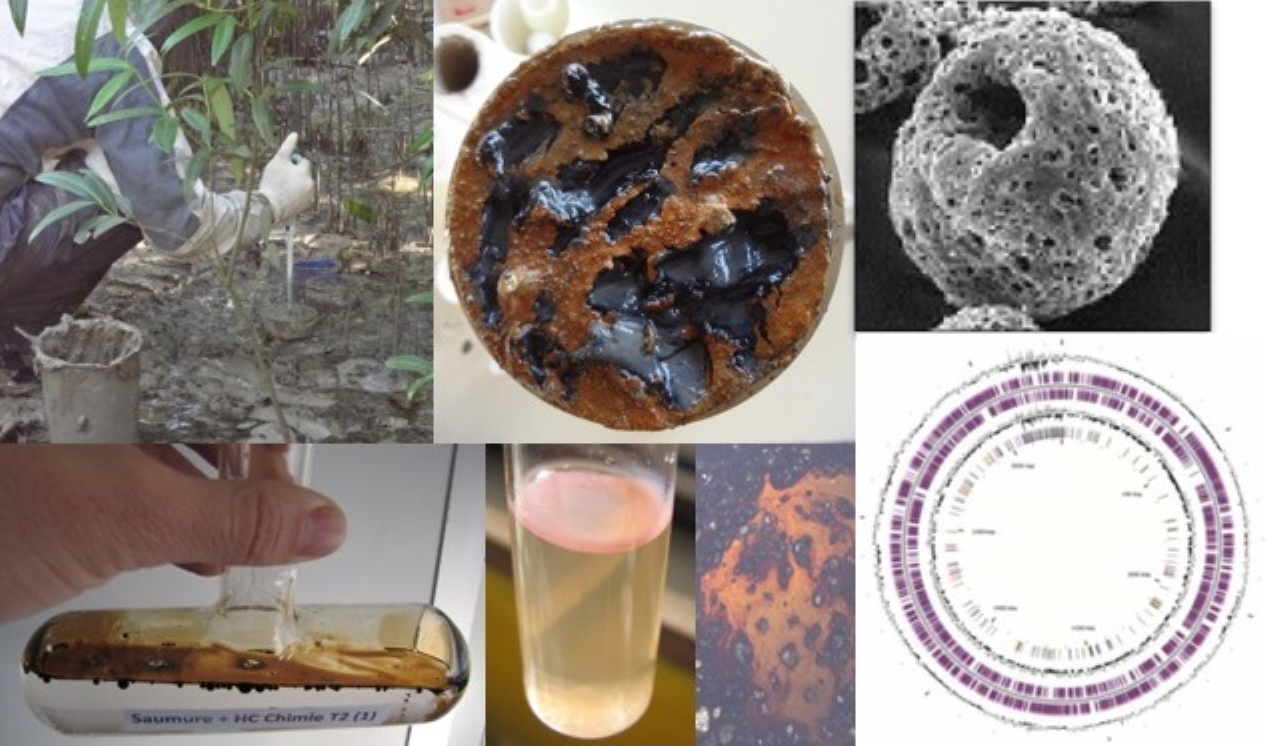