VVP test in seafront of Marseille

The scientists of the MIO, in the framework of the BIOSWOT-AdAC Project (PI: F. D'Ovidio, A. Doglioli and G. Gregori - Project funded by CNES)  are developing a new oceanographic instrument: the VVP (Vertical Velocity Profiler). The VVP objective is to perform direct in situ measurements of vertical velocities. It is equipped with a salinity, temperature and pressure sensor, allowing to deduce the vertical velocity on the basis of the principle of Archimedes.

The oceanographers (J-L. Fuda, S. Barrillon, D. Malengros, M. Lafont, R. Tzortzis) have set out on board the Astroïdes Wednesday, September 9th 2020, in order to lead the first VVP test in the seafront of Marseille. A satellite unit emits a signal allowing the team onboard to recover the profiler when it returns to the surface after several dives. The VVP has successfully accomplished its first autonomous dives. Shortly new tests are expected more offshore. Stay tuned!

We thank the Service Atmosphère Mer (SAM), in particular Michel Lafont, Nagib Bhairy and Deny Malengros, for their investment and their contribution for the realization of this prototype. 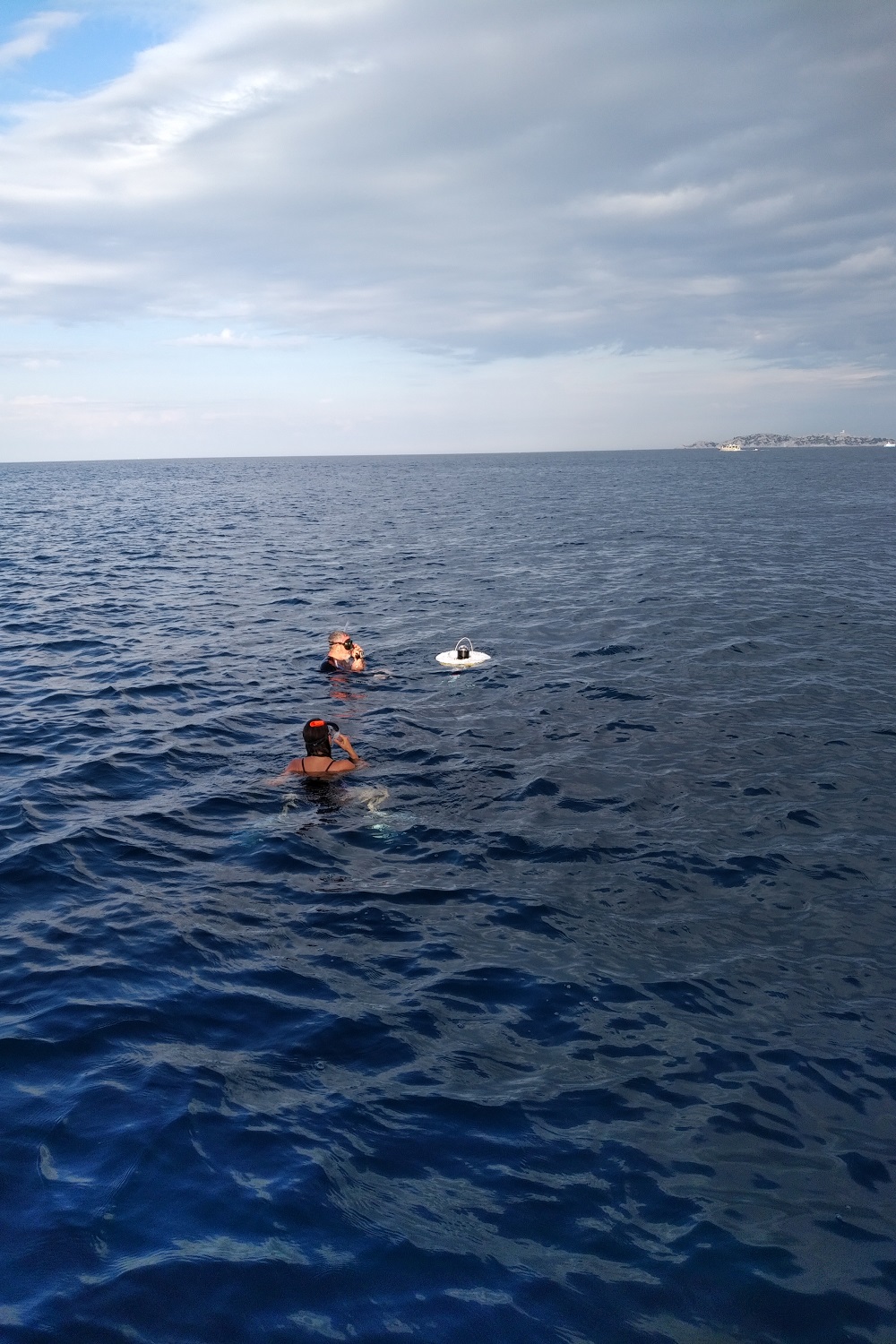 Figure 1: Oceanographers improvise themselves asdivers, to follow the VVP test.