Climate change has triggered fundamental modifications of marine biotopes in the Arctic Ocean (AO). The decrease in the extent of the ice pack during summer has led to a 20% increase in pan-Arctic primary production (PP) over the last decade.

Phytoplankton blooms now occur earlier in several parts of the AO. In other parts, the structure of the phytoplankton community is shifting toward smaller species, typical of more oligotrophic conditions and some species found in warmer waters now migrate into the Arctic Ocean. Phytoplankton grow in the top tens of meters of both ice-free and ice-covered waters.

The phytoplankton spring bloom (PSB) that develops at the ice-edge accounts for >50% of annual primary production in the AO and is generally associated with both large energy transfer to higher trophic levels and export of carbon to the bottom. In turn, the culture, health and economic capacity building of Northerners are closely associated with marine resources supported by the PSB.

The Arctic PSB develops in the seasonally-covered ice zone (SIZ), the extent of which is expected to increase significantly during the next years, possibly over the whole AO as early as in 2030. How the PSB will evolve in this context is currently unknown.

In the heart of the cruise 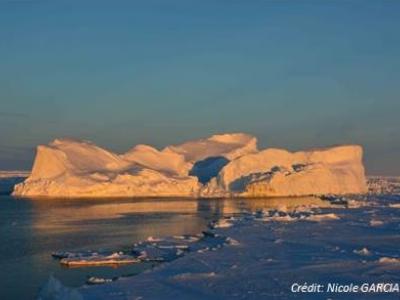 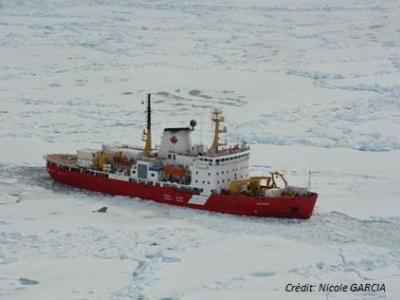 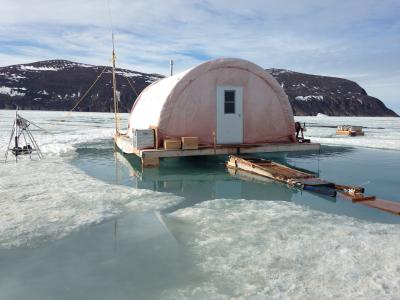 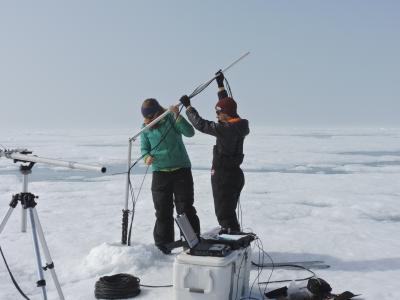 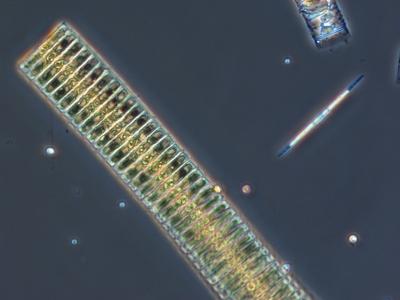