The links below will take you to articles in French

At the bottom of the Mediterranean, "BathyBot" will track down the mysteries of the "dark ocean"

BathyBot will soon be the world's first mobile underwater device permanently installed at a depth of 2,500 meters, to unravel the mysteries of the abyss.

The small robot has received a lot of media coverage.

At the bedside of the Mediterranean - Update on the MISTRALS program

In its latest issue of July-September 2021, La Recherche Magazine reports on the results of the MISTRALS program with our colleague Daniela Banaru. Coordinated by the CNRS, Mistrals is a joint program between Ademe, CEA, Ifremer, Inrae, IRD and Météo-France.

A recent MIO publication highlighted in The Guardian 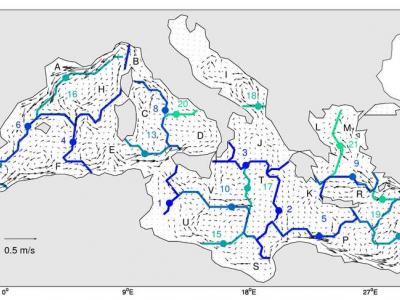 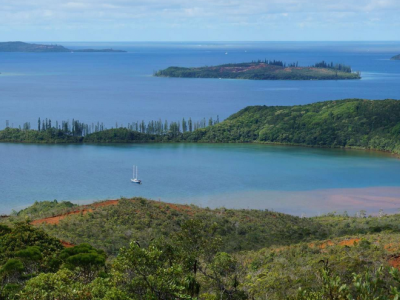 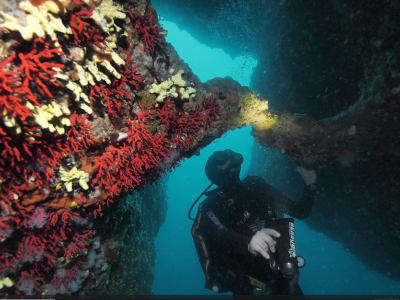 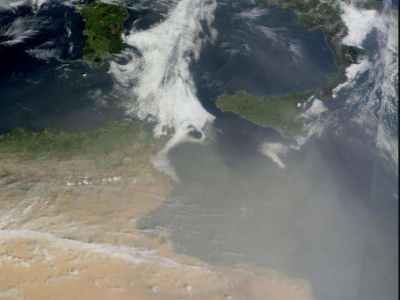 The links below will take you to articles in French 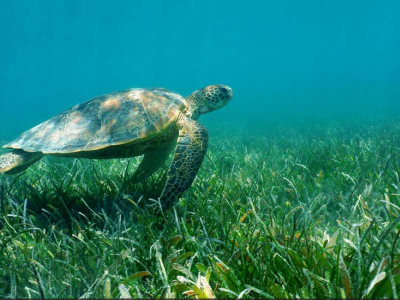 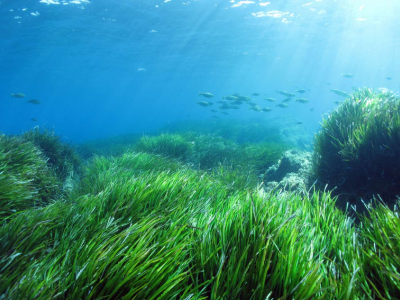 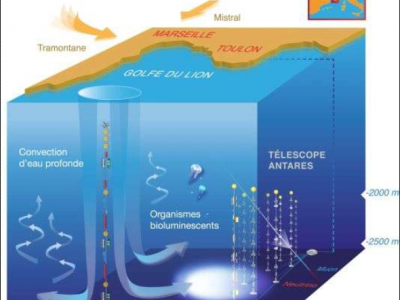 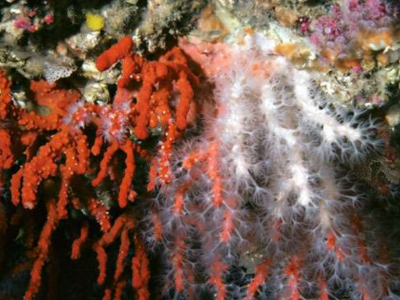 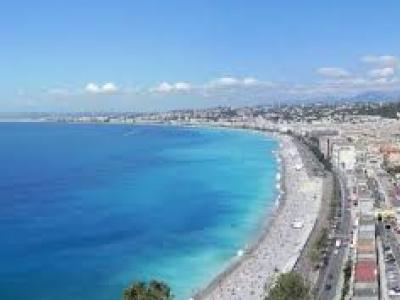 Research: an oceanological gateway between Marseille and San Diego 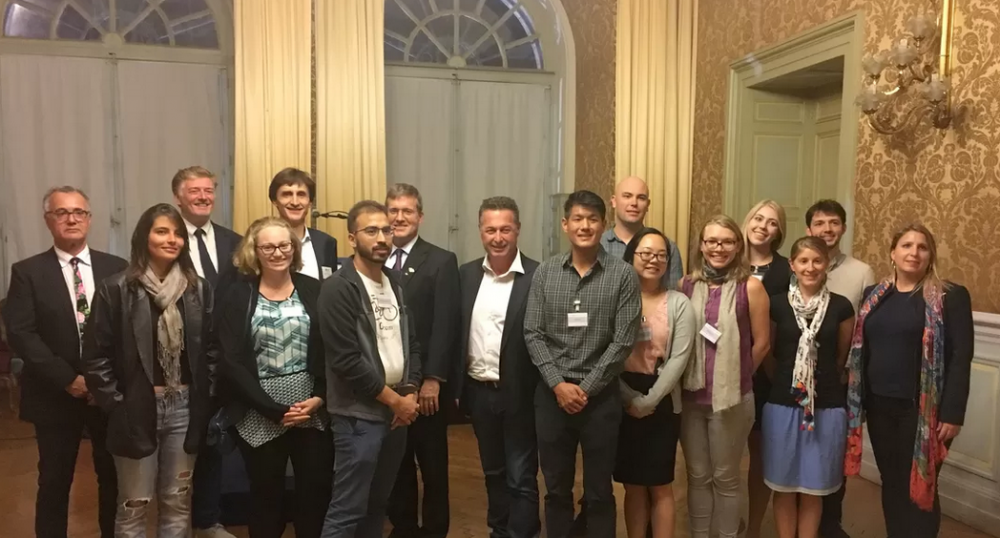 At the initiative of the French Embassy in the United States, a dozen American students belonging to Scripps, the prestigious San Diego Institute of Oceanography, are currently on a study tour in France. With the theme "oceans and climate", this scientific journey organized as part of the Fadex-O*, will take them successively to the Oceanological Observatory of Villefranche-sur-Mer and the Paul Ricard Oceanographic Institute on the island of Embiez, but also to Montpellier, Brest and Paris, to the Natural History Museum. However, one of their most important stopovers remains the Phocaean city, and more particularly the Mediterranean Institute of Oceanography (MIO), on the Luminy campus. (...)

Read the article from La Provence

Sargasso Expeditions: We talk about it!