The polar areas are at the same time key environments in the control of the Earth climatic system but also very sensitive to current climate changes. The Arctic and Antarctic polar oceans are the site of intense phytoplanktonic blooms, mainly dominated by siliceous phytoplankton such as diatoms, resulting in large C fluxes to the deep ocean.

In the Southern Ocean, we are particularly interested in the natural laboratories represented by the Southern Antarctic French Territories (Kerguelen island in particular), and in their role in the iron fertilization of various regions of the circumpolar current Antarctic. The Southern Ocean is a vast area limited by Fe availability, and we are interested in understanding the interplay between light, Fe, and Si in controlling the spring phytoplankton development and subsequent demise, in close link to planktonic biodiversity.

In the Arctic Ocean, we are studying the impact of early melting of sea ice on the dynamics of the phytoplankton spring bloom, and the role played by ice cover in light penetration and macronutrient availibility on the evolution of bloom and its fate. 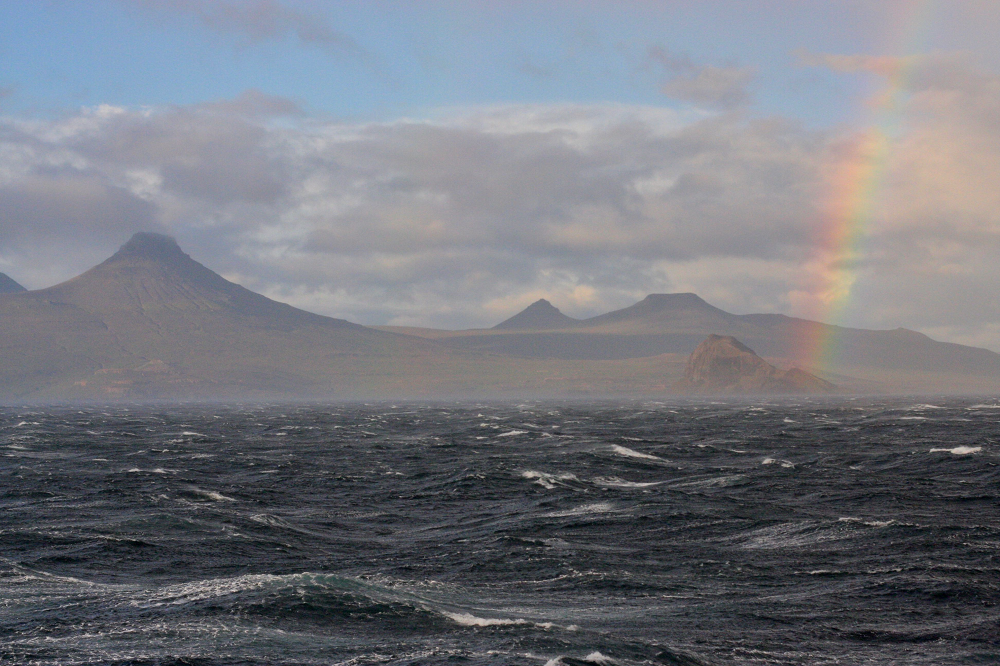