The major objective of the CYBELE team is to better understand the role of the first autotrophic and heterotrophic levels of the planktonic food web in biogeochemical cycles and their dynamics (biological pumping and exportation) in the context of global change. Indeed, these alterations influence biological pumping, which will modify the carbon-sequestration processes in the oceans.

This team mainly focuses on the following:

The members of the team combine experimental approaches, fieldwork and modeling. Biogeochemical modeling (Eco3M) occurs upstream and downstream of experiments and oceanographic campaigns and is coupled with physics. This approach requires strong interactions with all the MIO teams and involvement in various transversal axes (COUPLING, Biological Pump, ETE) and observations (MIO-OBS). 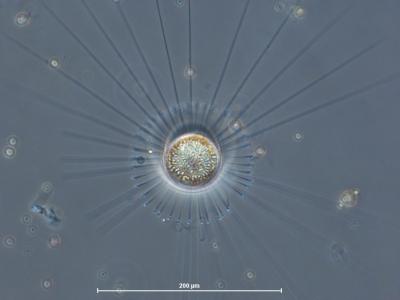 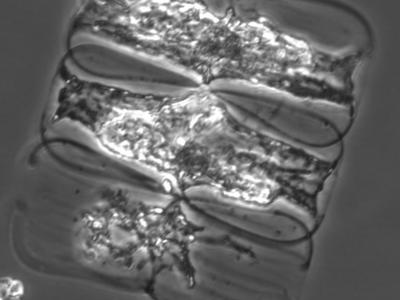 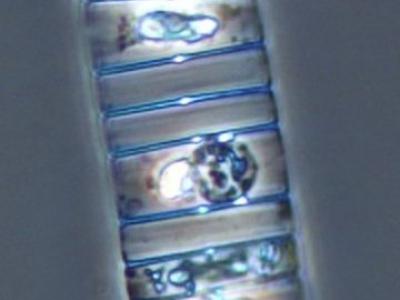 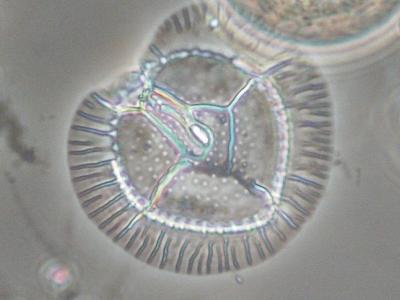 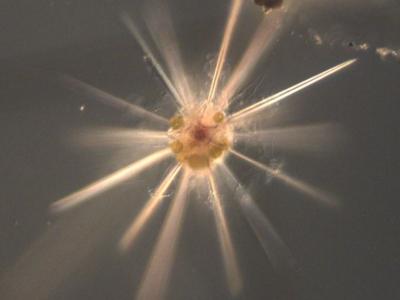 Phytoplankton and zooplankton community structures are crucial to understanding the intensity of primary production in surface waters and the efficiency of carbon transfer to the deep ocean.

As we attempt to relate diversity to biological-element cycling, we provide a picture gallery of microplanktonic plankton diversity that was collected during our main field projects on line !